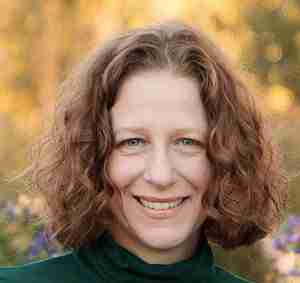 Set in the early 1900s, Among the Beautiful Beasts is the untold story of the early life of Friends of the Everglades founder, Marjory Stoneman Douglas. Though not focused on the details of Marjory’s later life — where she become known as a fearless and passionate environmental advocate — this novel weaves a story from the lesser-known details, outlining the path that lead Marjory to become the person that would pioneer a shifting perspective on the Everglades from worthless swamp to timeless treasure.

Author Lori McMullen grew up in unincorporated Dade County, outside of Miami, and now lives with her family in Chicago. Friends of the Everglades asked Lori to share the inspiration behind her debut novel which becomes available to the public on June 1, 2021. 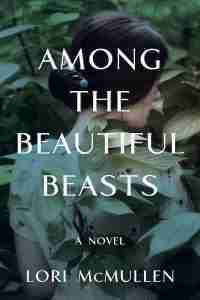 When I sat down at my computer four years ago, ready to take the plunge from writing short prose to writing a novel, I did not know I was going to tell the fictionalized story of the early life of Marjory Stoneman Douglas. I did not know that I would come to think of Marjory as a friend or that I would learn about myself through writing about her. And – perhaps most significantly – I didn’t know how much I’d miss spending my days with Marjory when the book was complete.

I did, however, know a few things back then, and this knowledge guided my initial brainstorming and research. I knew that I am passionate about celebrating norm-breaking women; that I’ve been enamored since childhood with the utterly unique and fragile beauty of the Everglades; and that I am committed to creating fiction that is transformative for the reader. Taken together, these truths pointed inevitably and fabulously toward Marjory Stoneman Douglas, an environmentalist I’d learned about in elementary school decades ago.

It didn’t take long for Marjory’s lesser-known past to entice me. Before she was awarded the Presidential Medal of Freedom, before she founded Friends of the Everglades or described the South Florida wetlands as a river of grass in her groundbreaking book by the same name, Marjory had a life in New England full of love but also full of sacrifice and trauma. In her earliest years, Marjory had been estranged from her doting father by her mother, whose retreat into madness defined Marjory’s childhood. As a young woman, Marjory fell into marriage with a swindler thirty years her senior and found herself in a situation so despairing that she began to wonder if she would survive it. Renewal came in Miami, a place that was, at the time, an enigmatic frontier town at the intersection of progress and prehistory. Marjory became a journalist for the Miami Herald and indulged in an affair with a rival reporter. She developed friendships with the thinkers and visionaries who would define Miami’s future, not yet realizing that she too would have a lasting impact on her beguiling new home.

My book ends when Marjory’s advocacy for the Everglades begins. This is intentional because, although Among the Beautiful Beasts is Marjory’s story, it is more precisely the story of what created her love of the Florida wetlands, what drew her so urgently to protect them. I believe that, in addition to the scientific and environmental reasons for preserving the Everglades, Marjory understood those wetlands in a profoundly emotional and personal way, and it was this empathy that drove her passion. For years, she and the Everglades had both been vulnerable, strained, living under the constant threat of destruction. They’d both been expected to make sacrifices that were nearly too great to bear, and they’d both faced desperately uncertain futures. By saving the Everglades, Marjory knew she was also saving herself.

Among the Beautiful Beasts celebrates the early life of this truly remarkable woman and will resonate with readers who are themselves facing difficult life decisions, who love stories of women defying the expectations of their time, and who enjoy getting lost in novels with a vibrant and pervasive sense of place.

Those intersted in learning more about the book as well as the woman who inspired it are invited to attend a Virtual Conversation with Lori McMullen on Saturday, June 5 from 7 – 8 p.m. RSVP for the event by clicking HERE. 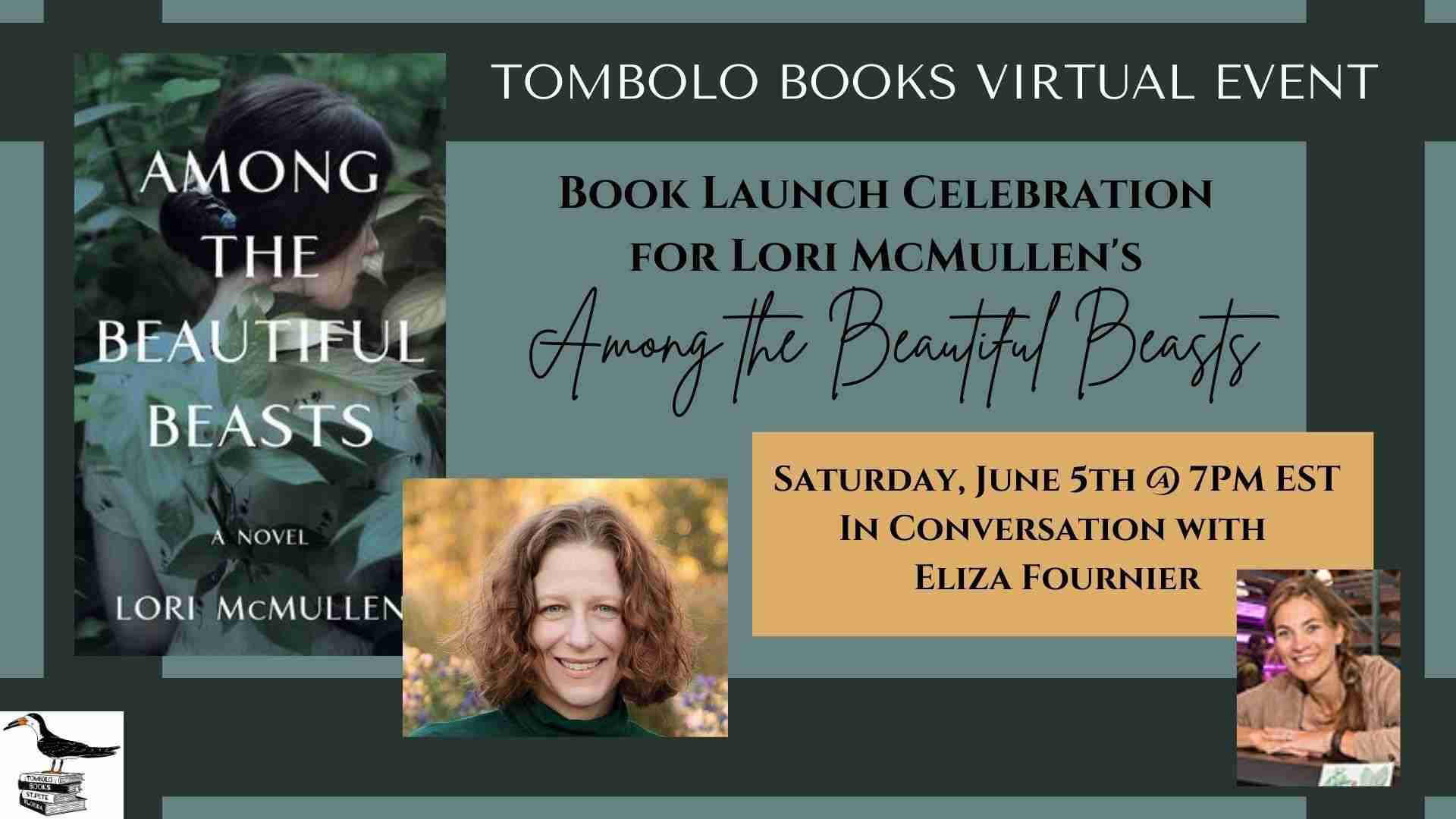