In the summer of 2022, we launched the Maggy Hurchalla Opportunity Fund in order to continue Maggy Hurchalla’s vision and life’s work focused on ensuring that sensible growth policies prevail – with the goal of preserving and protecting the Everglades and ensuring clean water for all Floridians.

The initial seed funding was made possible by the generosity of so many of Maggy’s friends and supporters who recognized her collaboration with Friends of the Everglades, as a member of the Science and Policy Committee, and wanted to ensure that it continues.

Those who knew Maggy best remember her tireless advocacy in support of what she believed in. A member of the storied Reno clan in Miami-Dade County, she followed in the footsteps of Friends of the Everglades’ founder, Marjory Stoneman Douglas, by speaking out with tenacity on environmental issues. Maggy knew how to “be a nuisance where it counts,” as Marjory once said, and we all are the beneficiaries of her hard work.

Please help us grow Maggy’s Fund by clicking on the button below. Her fund is already having a big impact! We have deployed the fund to continue the work Maggy was entrenched in when she passed away in February 2022 — an advocacy effort to protect Martin County’s rural lands from suburban-style development. Future proceeds of the fund will go toward legal work and advocacy to protect the wetlands and green spaces that Maggy protected during her lifetime.

Can the Everglades be Restored 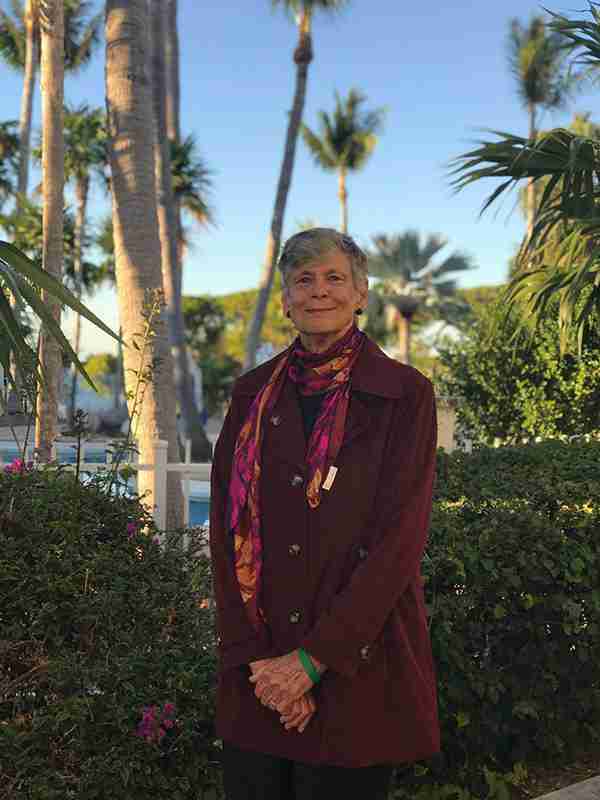 Maggy served five terms as County Commissioner in Martin County, Florida, where she was a driving force behind the creation of the county’s highly regarded Comprehensive Growth Management Plan, which is arguably the best in the state for its environmental protections. Her efforts are reflected today in the low-density model Martin County enjoys, unique among its neighbors in South Florida. Maggy served on numerous commissions and committees at the regional and state level including Governor Askew’s Blue Ribbon Transportation Committee, the State Comprehensive Plan Committee, Governor Chiles’ Growth Management Task Force, and was Chairperson of the original Treasure Coast Regional Planning Council.

Among the many awards she received for defending our natural resources are the Martin County Conservation Alliance lifetime award, the Audubon of the Everglades Conservation Award, Florida Association of Environmental Regulators-Environmentalist of the Year 1994, the Everglades Coalition “George Barley Conservationist of the Year Award” 2002, the 2003 National Wetlands Award for Volunteer Leadership, the Everglades Coalition Hall of Fame Award, and the Marjory Stoneman Douglas Defender of the Everglades Award. Her work on wetlands conservation in Florida earned her national recognition as an expert on Florida’s wetlands. She continued to serve on advisory councils such as the Governor’s Commission for a Sustainable South Florida even after leaving office and remained involved in the battle for Everglades restoration until her death in 2022.

Maggy led an incredible life of adventure outside of her advocacy for the Everglades, frequently traveling and kayaking the waters she worked so hard to protect. Most of all, Maggy brought people together around one very central idea, that we are all connected by water.

Looking for a special place to remember Maggy Hurchalla?
Visit Maggy’s Hammock and talk to a gopher tortoise: 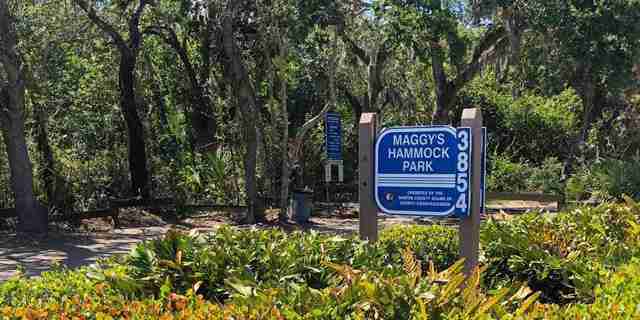