Your moment of Everglades zen: Take the road less traveled 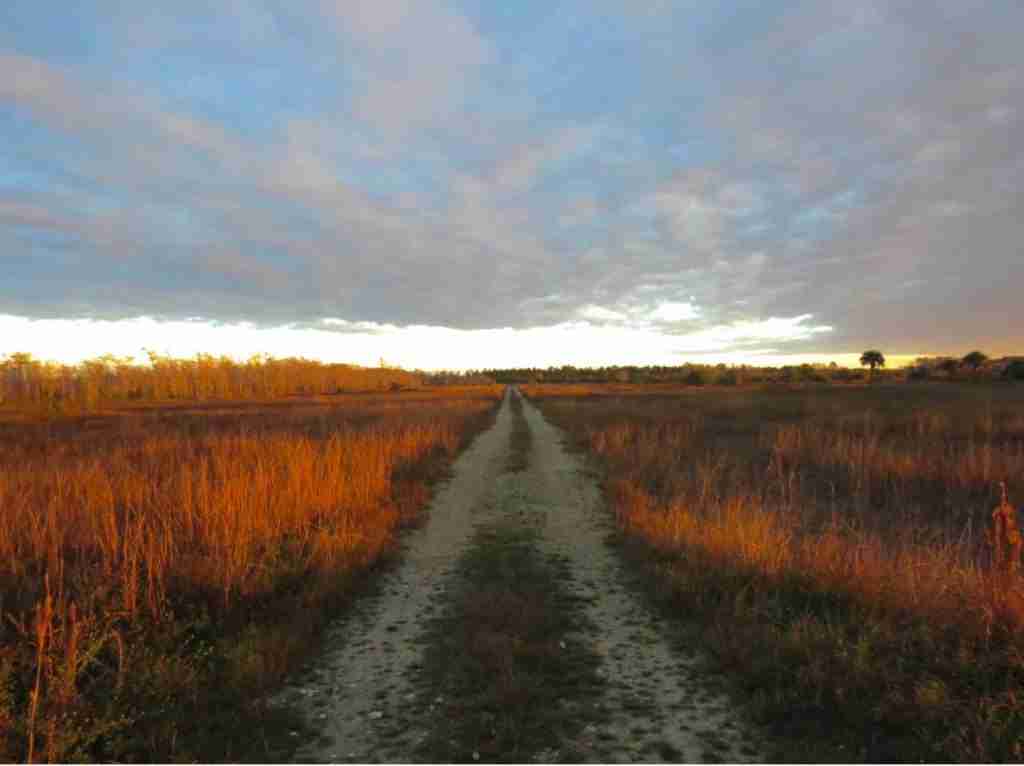 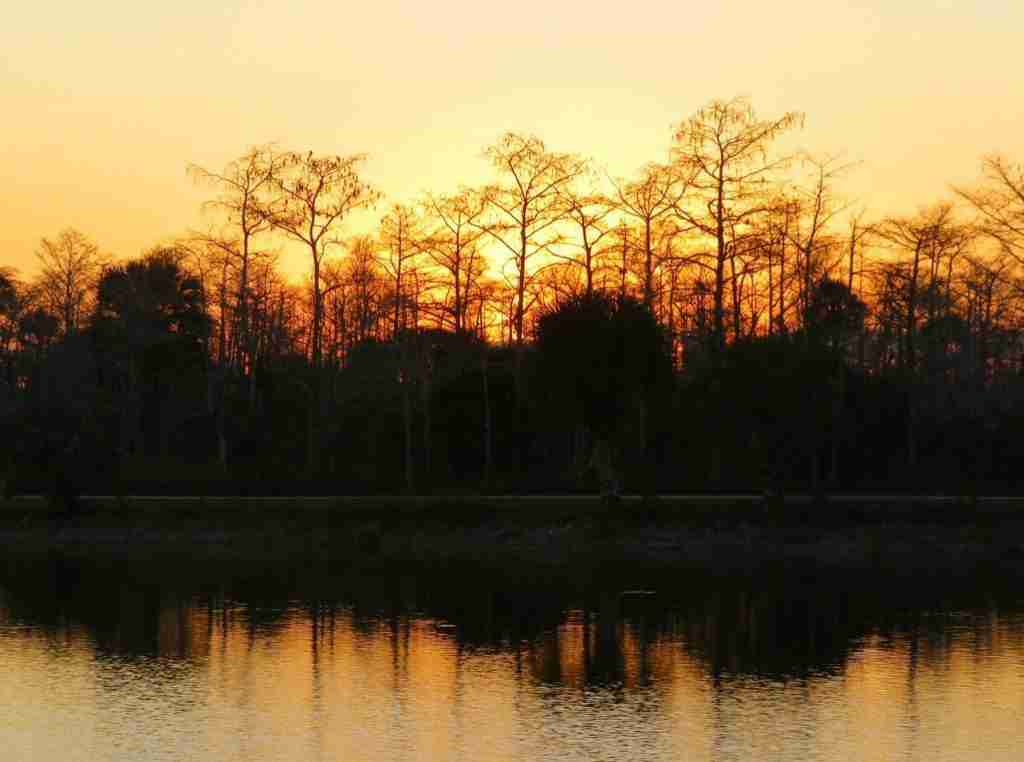 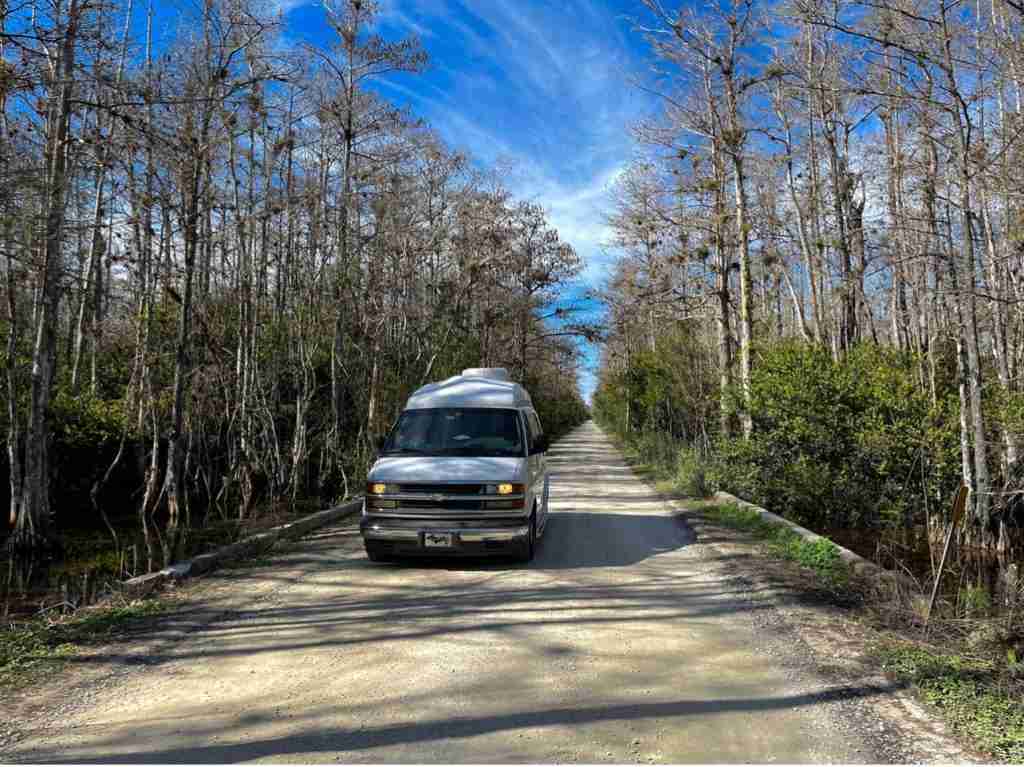 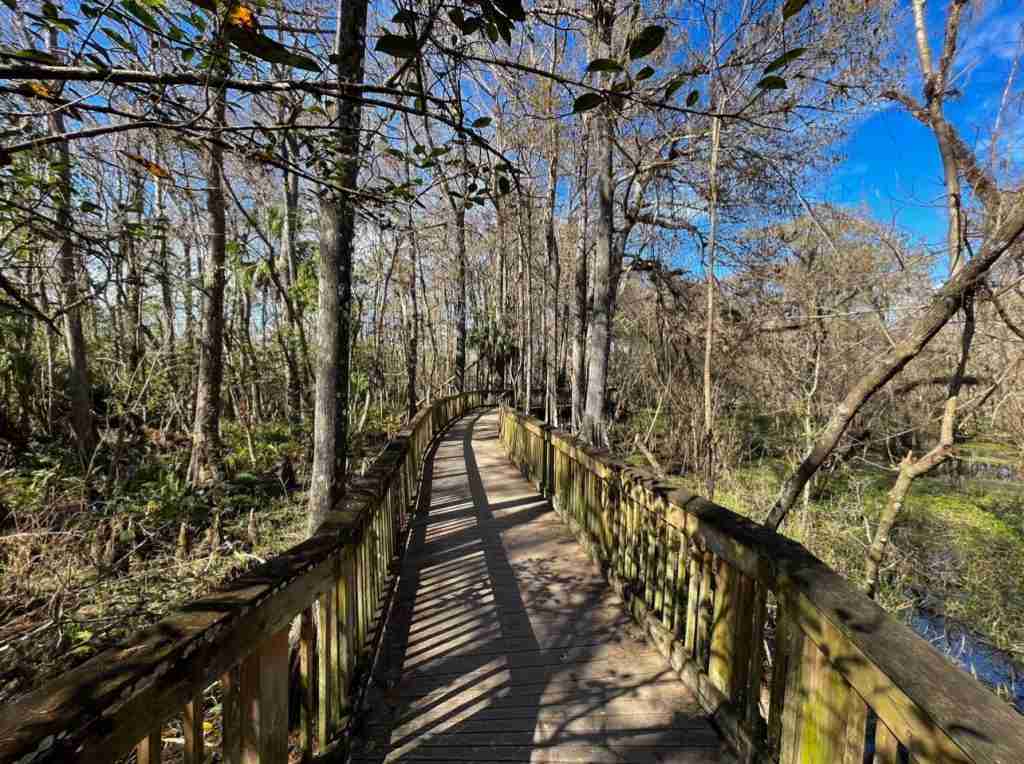 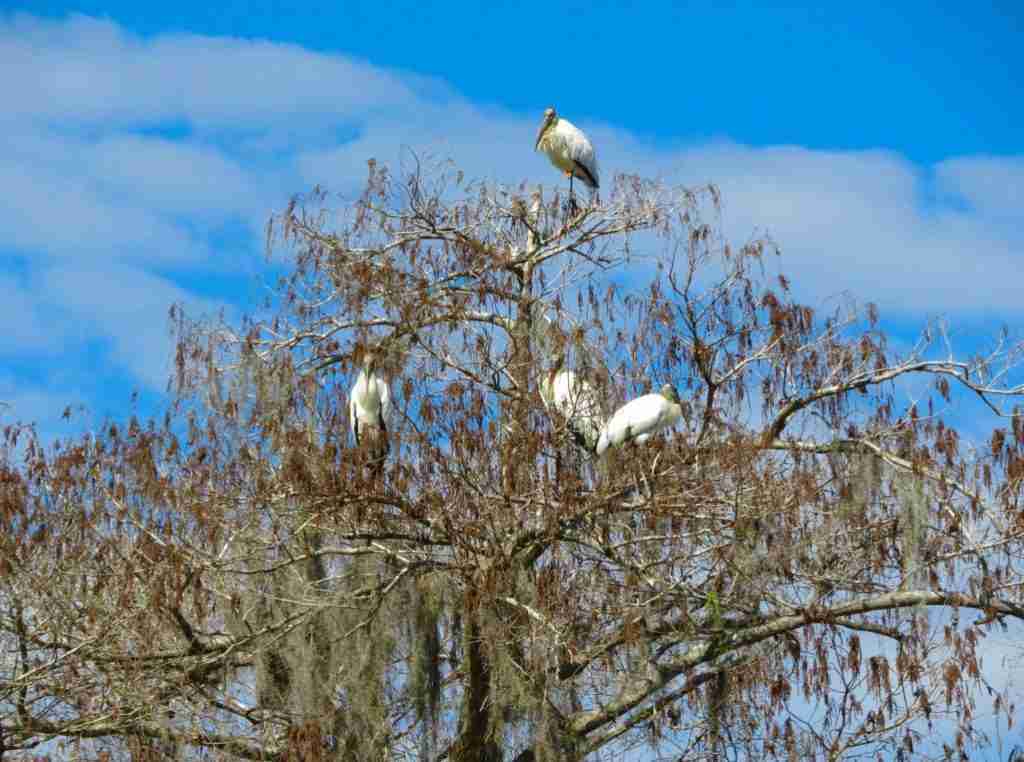 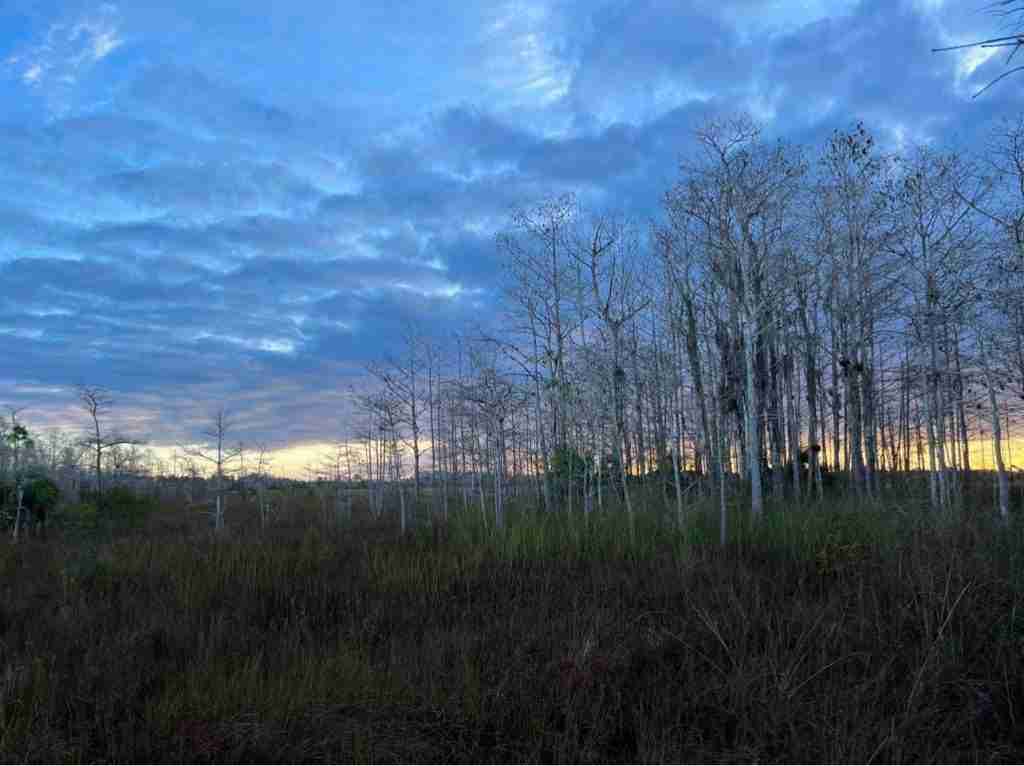 When a plan arose in the 1960s to build an “Everglades jetport” on 39 square miles of wetlands in Eastern Big Cypress, Marjory Stoneman Douglas joined the resistance, founding Friends of the Everglades to galvanize support for preserving the swampy wilderness.

We won that first fight — construction was halted after a single jetport runway was built — and Friends of the Everglades has continued the battle to preserve, protect, and restore these one-of-a-kind ecosystems.

Dave’s photos capture the wilderness that remains thanks to those early efforts, as well as the solitude one can enjoy if only they occasionally choose to take the road less traveled. We’re grateful to him for sharing some moments from his experience. And even more so for his reminder to get out there and see for yourself why these places are unlike anywhere else in the world:

“We love the Everglades for its natural unspoiled beauty. Words and pictures can only begin to describe the experience of just being there. If they inspire you to journey into this watery wilderness to see for yourself, then it’s mission accomplished.” — Dave Preston