Everglades Illustrated: The power of seagrass

Last week’s 37th annual Everglades Coalition Conference has us thinking about the importance of a particular building block throughout the greater Everglades ecosystem: seagrass.

During the conference, Miami-Dade County Mayor Daniella Levine Cava reminded us of an astounding fact: Florida wetlands, including mangroves, salt marshes and seagrass meadows, are much more efficient at sequestering carbon than even rainforests — making them some of the most efficient natural carbon storage environments in the world and considerably boosting our natural resilience to the impacts of climate change.

It’s why we stand opposed to a bill up for consideration during the 2022 Florida Legislative session, which starts today in Tallahassee. Senate Bill 198 and companion House Bill 349 would authorize the state Board of Trustees to create “seagrass mitigation banks” that would be planted on state-owned land. These banks would generate “credits” which could be sold or purchased to offset the “unavoidable” loss of seagrass due to coastal development projects elsewhere.

If it sounds like a bad idea to you, we agree. So far, there is not enough evidence to suggest that mitigation banks are successful, leaving the door wide open for an opportunity of a net loss situation — where seagrass has been destroyed in one location and unsuccessfully replanted in another. The only person who doesn’t lose in this scenario: the developer.

By creating a formal mitigation mechanism, this legislation would make coastal development easier with no real guarantee that harm done to the ecosystem could be successfully offset. By and large, this could lead to an even greater loss of seagrass than Florida has already seen. We’ve already seen the terrible impacts this can have. If this bill makes it through, we’ll need to be ready for it to get worse.

We’ll be following this bill and others as the Legislative session gets underway. Stay tuned for updates. And if you haven’t already seen our preview of Everglades-related bills filed this session, you can click here to check it out today. By staying informed, we can all hold Florida lawmakers accountable for environmentally damaging bills. 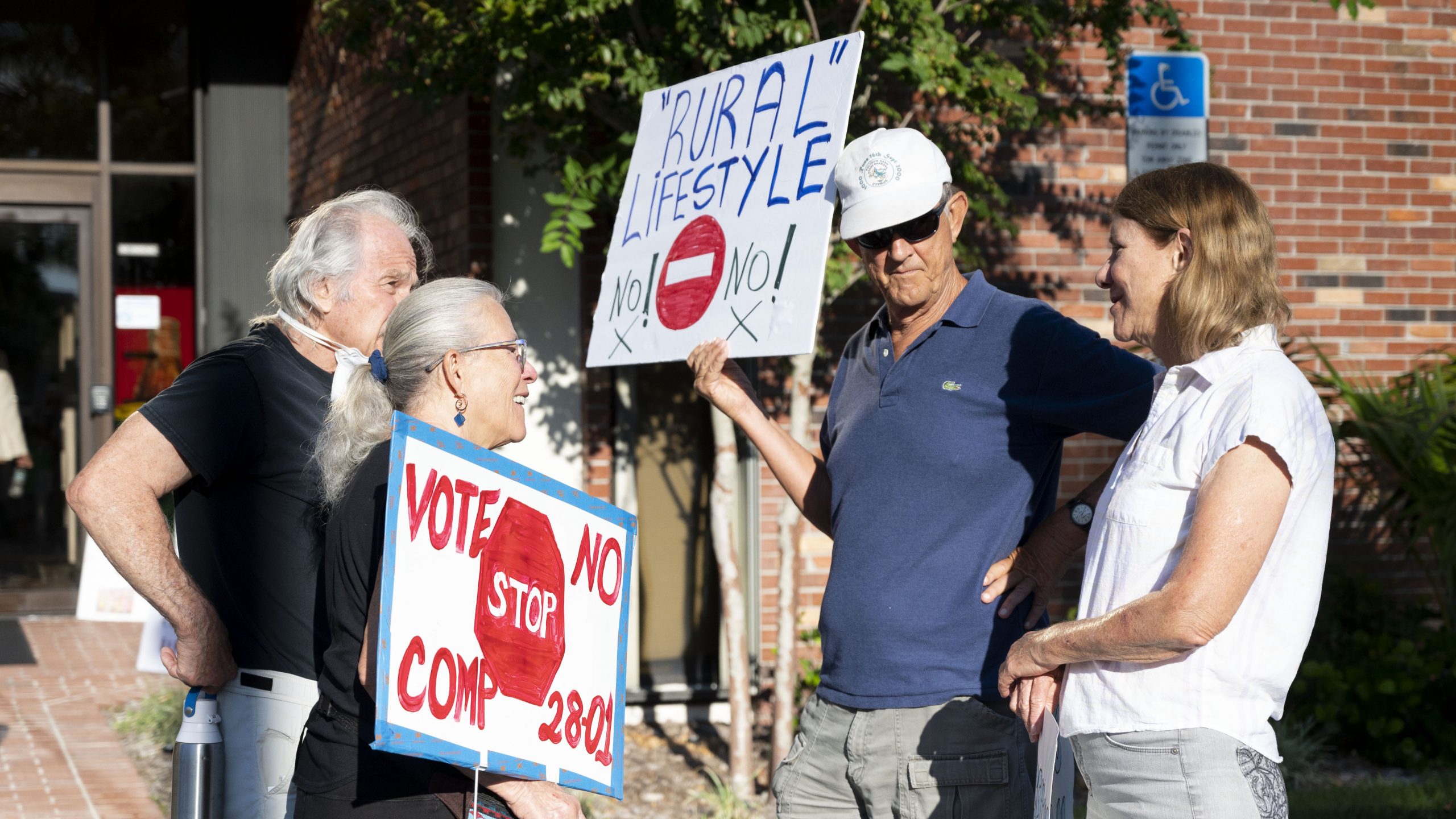 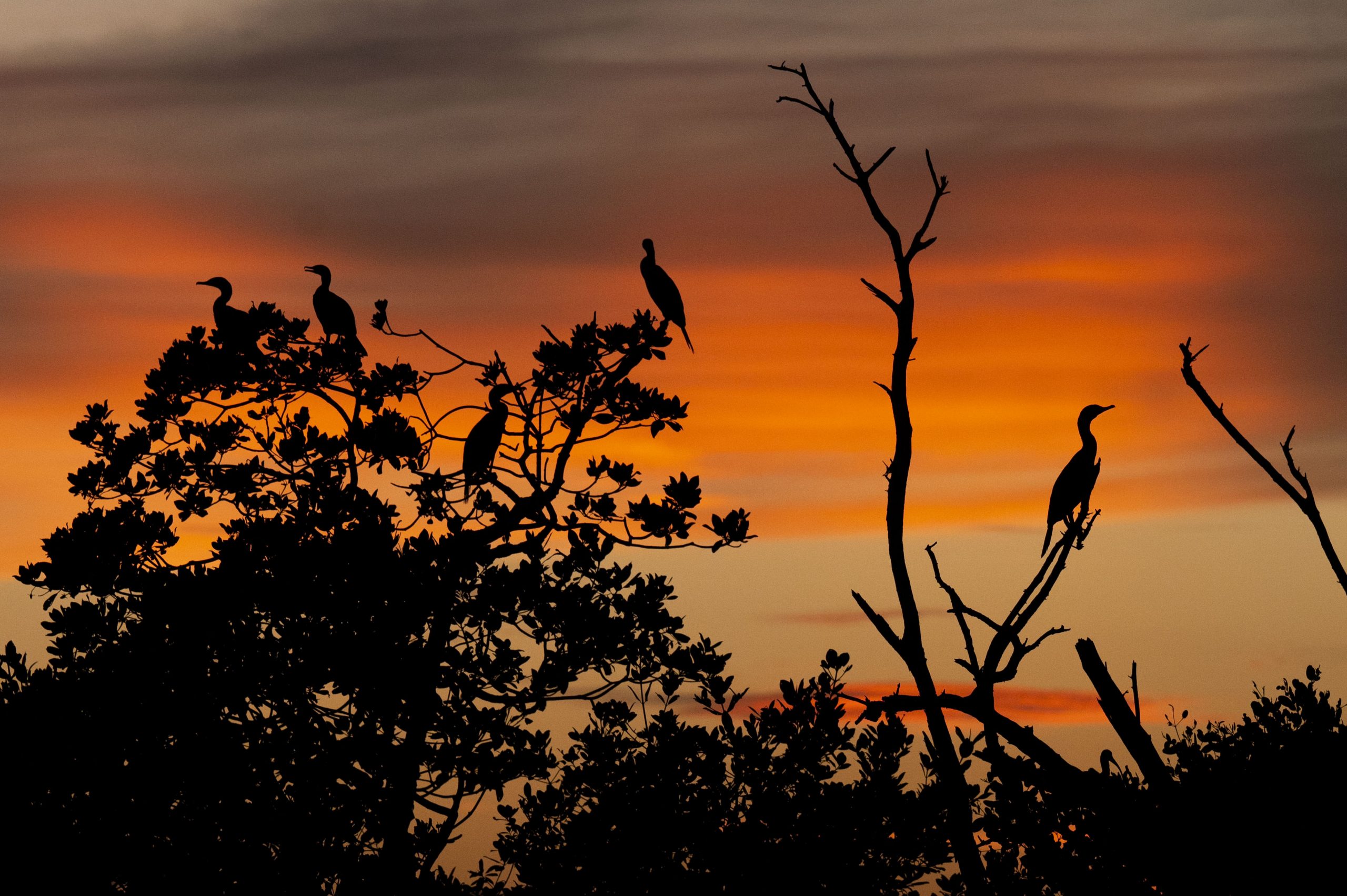