We can end toxic discharges 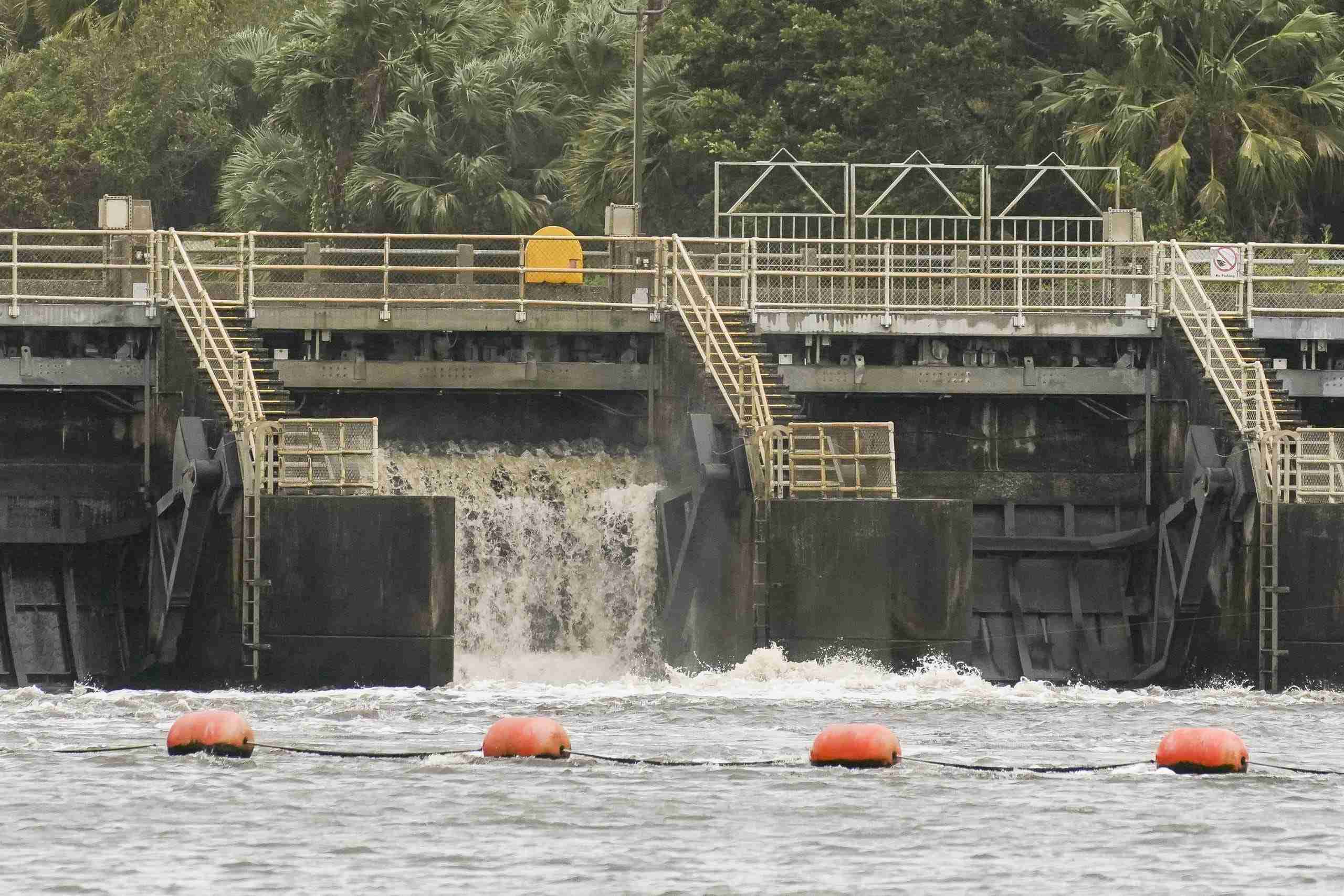 Lake Okeechobee discharges continue, but there’s an end in sight. An announcement made today by the Army Corps of Engineers confirmed that they would lessen the polluted lake releases to the St. Lucie and Caloosahatchee estuaries.

The following is the release transition plan for the Caloosahatchee River Estuary:

The following is the release plan for the St. Lucie River Estuary:

While it’s a relief to see the numbers going down, we know any Lake O water to the St. Lucie is harmful — and only limited dry-season flows are needed to the Caloosahatchee.

This situation is avoidable. Water managers can end toxic discharges from Lake Okeechobee by sending more water south to the Everglades during the dry season. Help us avoid toxic discharges next summer by signing our petition to tell the Army Corps, Water Management District, and your elected officials to Fix the FLO.