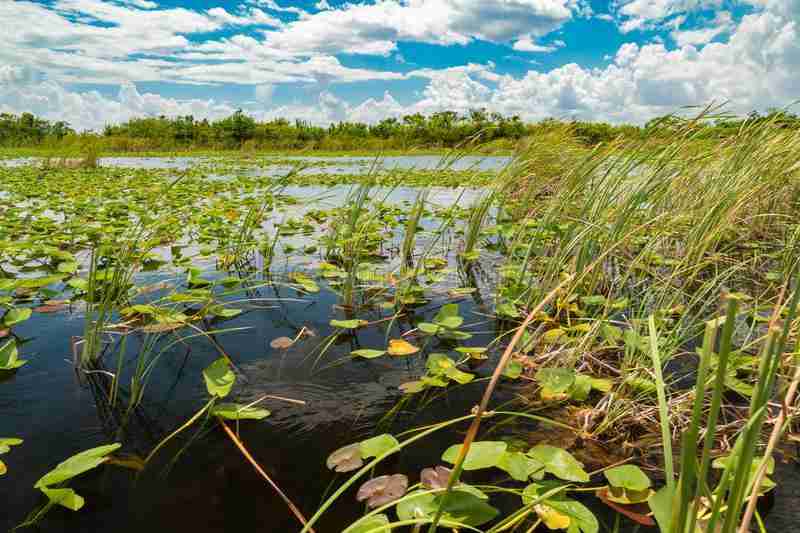 Just 6 months ago, we celebrated an administrative judge’s ruling against Miami-Dade County’s proposed SR-836 extension highway outside of the Urban Development Boundary into the Everglades.

Following weeks of hearings, which raised major concerns about building through sensitive wetlands located in the Bird Drive Basin, the planned highway was ultimately rejected due to uncertain impacts to the Everglades and to the Biscayne aquifer that provides drinking water for residents in Miami and the Keys.

While we’re waiting for the 836 ruling to be approved by Gov. Ron DeSantis and the Florida Cabinet, another threat to Bird Drive Basin has emerged.

A proposal has been submitted by iHeartMedia & Entertainment to install radio towers in the very same wetlands just secured from ill-conceived construction. The Bird Drive Basin, which lies within a footprint deemed integral to the restoration goals defined in the Central Everglades Restoration Plan, was acquired for CERP efforts because of its location and connectivity to other CERP projects working collectively to send water south.

The area where the new communications tower would be located has already been identified as critical to the completion and performance of several other CERP projects. It is likely to jeopardize an area of organic wetland soil which provides important filtration for South Florida’s water supply, and it could have devastating impacts on threatened and endangered species including the Florida Bonneted Bat, Wood Stork, and the Florida Panther.

As detailed in the following letter submitted on behalf of Friends of the Everglades and other environmental organizations, “We absolutely should not be in the business of allowing non-restoration uses on or giving up title to lands that have already been purchased and identified for conservation or restoration. Restoration must always get first priority, and it should be our unwavering policy that lands acquired for CERP be off-limits to other uses unless and until the CERP planning process is completed…”

Floridians have spent years and billions of dollars prioritizing the preservation and restoration of the Everglades. This proposal flies in the face of hard-fought, incremental victories, and Friends of the Everglades strongly encourages the South Florida Water Management District Governing Board to take another hard look at whether this project is worth the interference with the larger mission of restoring the greater Everglades ecosystem. The Governing Board is scheduled to consider the iHeart deal at its Oct. 8 meeting. The public can attend virtually by registering via this link.

CLICK HERE to read the full letter sent to the SFWMD Governing Board in support of denying the resolution to permit iHeartMedia & Entertainment Inc., to install radio antennae in the Bird Drive Recharge Area.