The Florida Bonneted Bat, one of the rarest and most endangered species of bat in the world, is relying on the designation of critical habitat in Florida, partially located in Everglades National Park, for its best chance of recovery and survival.

Known for its large ears that push forward over a wrinkled face, this beloved species is at odds with rising seas and ongoing development across South Florida. Found in only a small number of counties in or around Florida’s Everglades, the bat’s exact population is unknown but is thought to be small and ever-decreasing.

In the attached comments, Friends of the Everglades joined the Center for Biological Diversity and other conservation organizations in response to the U.S. Fish and Wildlife Service’s proposed designation of critical habitat for the Florida Bonneted Bat. The legal agreement, proposing protection for 1.5 million acres of critical habitat, comes in response to a suit filed in October 2018 by the Center and its allies. The designated lands, shared by a number of imperiled Florida species that will benefit from these protections, represent a successful step that will build on awareness and conservation efforts for another unique and spectacular Everglades species. 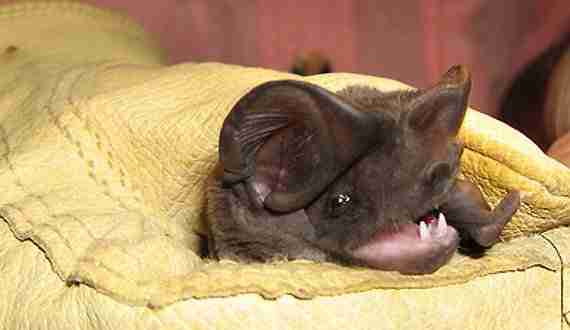