The U.S. Army Corps of Engineers heard our voice — and yours.

After more than two years of meetings, modeling, debates and advocacy, the Corps whittled down the list of potential new “playbooks” to manage Lake Okeechobee to just six: Plans AA, BB, CC, DD, EE1 and EE2.

On July 19, the Corps announced CC was its preliminary preferred plan. It was the right choice.

Friends of the Everglades and our supporters have for weeks urged the Corps to select an enhanced version of CC, the most balanced overall proposal.

It sends more water to the parched Everglades and Florida Bay. It slashes discharges to the St. Lucie Estuary, and outpaced the other five plans in terms of recreation and water supply to the lower East Coast.

But as we’ve noted, and Corps officials averred during Monday’s announcement, Plan CC is far from perfect. It must be modified to inflict less harm on the Caloosahatchee.

“While we’re encouraged by the Army Corps’ selection of Plan CC, the new Lake O playbook won’t be successful unless it’s optimized to bring necessary relief to the Caloosahatchee Estuary  — without sending additional water to the St. Lucie,” said Eve Samples, executive director of Friends of the Everglades. “This can be accomplished by sending additional clean water south during the dry season, rather than stockpiling it in the lake for irrigation of large corporate sugarcane growers south of Lake Okeechobee.”

The Corps now begins a month-long “listening” tour around Florida to solicit additional feedback, and will seek to “optimize” the plan to better achieve the project’s goals.

We will be there, and we will keep you posted.

But there’s no guarantee the “optimized” plan will be better for the northern estuaries, the Everglades or Florida Bay.

Now is not the time to ease up.

“Let’s not forget the toxic-algae blooms that plagued Florida’s coasts in 2018, threatening public health and crippling local economies,” Samples said. “The new LOSOM plan is an opportunity to avert such disasters in the future. Plan CC puts us on the right path — but the Army Corps and state water managers still have work to do. We’ve got to get this right.”

6 ways to improve LOSOM in the home stretch 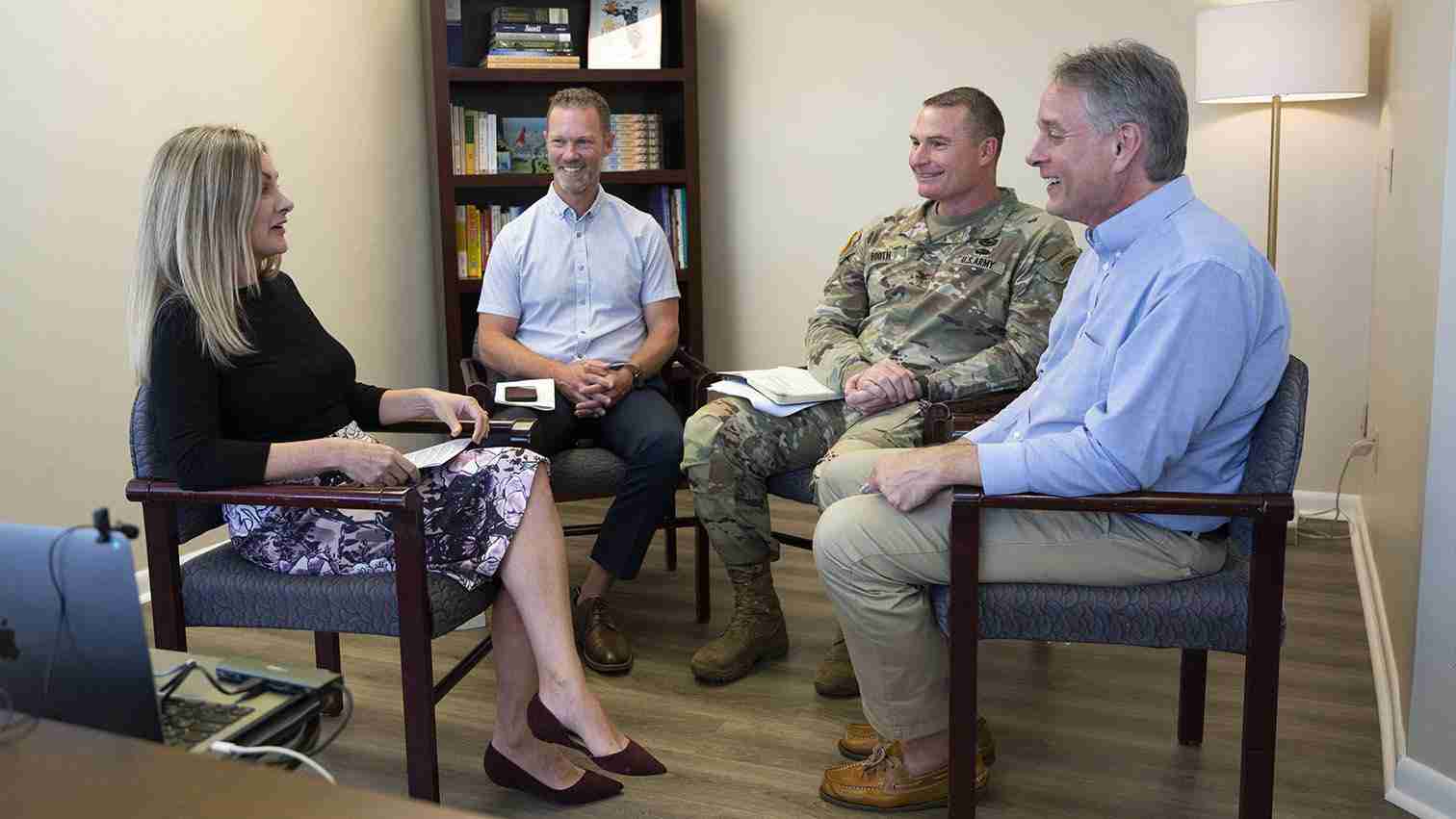 VIDEO: Corps demonstrates that transparency is the best policy in shaping LOSOM