About the Key Deer 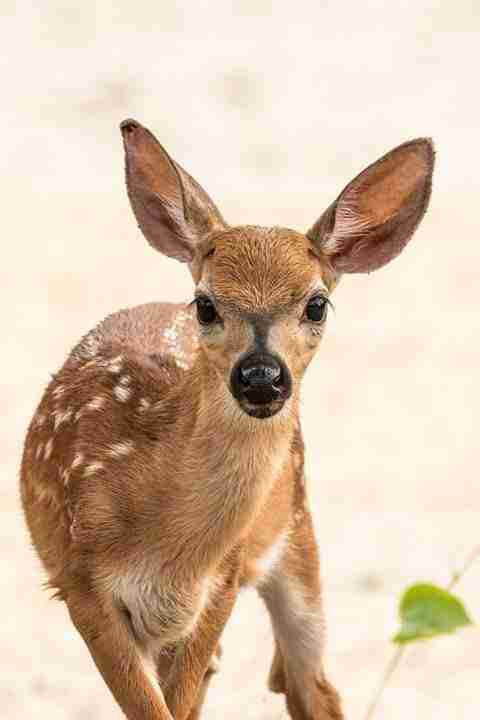 Native to the Florida Keys, Key deer are found no other place in the world except for a few small islands known as “keys” located at the southern base of the Florida state peninsula.

The deer are a sub-species of the North American white-tailed deer (Odocoileus virginianus) and are the smallest deer on the continent. Adults are similar in size to a large dog, ranging in weight from 65-90 pounds and the fawns, or young Key deer, are about the size of a small house cat.

Key deer are endangered because their habitat is endangered. They face many challenges for their survival, but the greatest threat to their life presently is the possible loss of their protective, endangered status from the federal government under the Endangered Species Act (ESA).

State and federal leaders still have a chance to prevent the de-listing of the Key deer by the United States Fish and Wildlife Service (USFWS), but people of all ages must actively unite and share their voices to protect the deer.

The Key deer are being assessed for “de-listing” — meaning removed from the endangered species list — due to their population recovery.

De-listing removes a species entirely from all federal protections. The people’s voices are more important than ever.

The United States Fish and Wildlife Service (USFWS) is an agency of the U.S. government within the Department of the Interior dedicated to the management of fish, wildlife, and natural habitats — for the benefit of the American people.

USFWS works in partnership with many different organizations, private and non-private, landowners, states, tribes and other countries. They are our representatives; they are the ones to hear our voices and bring them to the Department of the Interior to make changes to the law, or support what is already in place.

We, must be more vigilant than ever to protect our natural world and the animals that inhabit it. We can do this by educating ourselves and others.

In the 1930s, the Key deer population was estimated at between 25 and 80 deer. Because they had very little fear of humans, Key deer were easily killed in large numbers.

An 11-year-old boy named, Gary Allen took up the fight for the Key deer in 1947. He wrote two presidents (Truman and Eisenhower) as well as countless newspapers, scout groups, senators and congressmen.

Gary pleaded for the protection of the Key deer. Gary made a difference. Key Deer National Wildlife Refuge was first established in 1954. J.N. Ding Darling, the famous cartoonist, and other organizations also helped to make this happen.

The Key deer was placed on the endangered species list in 1967.

In August 2019, President Donald Trump’s administration weakened rules governing how Endangered Species Act protections are enforced and considered. The following month, in September 2019, 17 states sued the federal government to try to block the weakening of the rules.

U.S. Fish and Wildlife Service confirmed in March 2020 the Key deer remains on a list of species being considered for “a possible change in status.”

One thing remains clear: The Fish and Wildlife Service has to listen to public opinion and recognize petitions, but timing is critical and normal protocol is not to be depended upon.
We invite young people from Florida, and across the country and around the world, to join and unite with Young Friends of the Everglades for the protection of the Key deer and their habitat. Young and old, families and groups — all are welcome.

Please sign and share the petition to protect the Key deer, write a letter to your state representative and speak your heart. We want to hear from you!

The Association of Fish and Wildlife Agencies (AFWA)

The weakening of ESA’s Endangered & Threatened Status and Climate Change

Delisting by FWS, the Work Plan, and the need for petitions 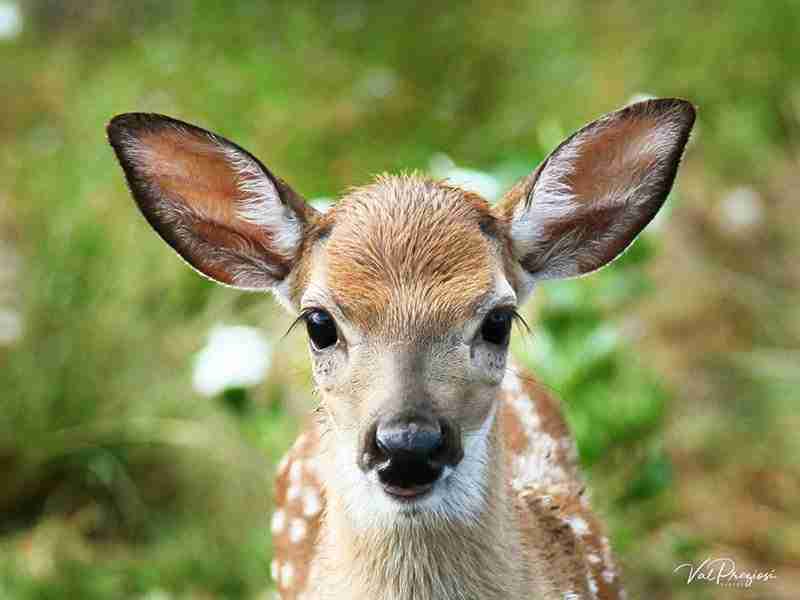 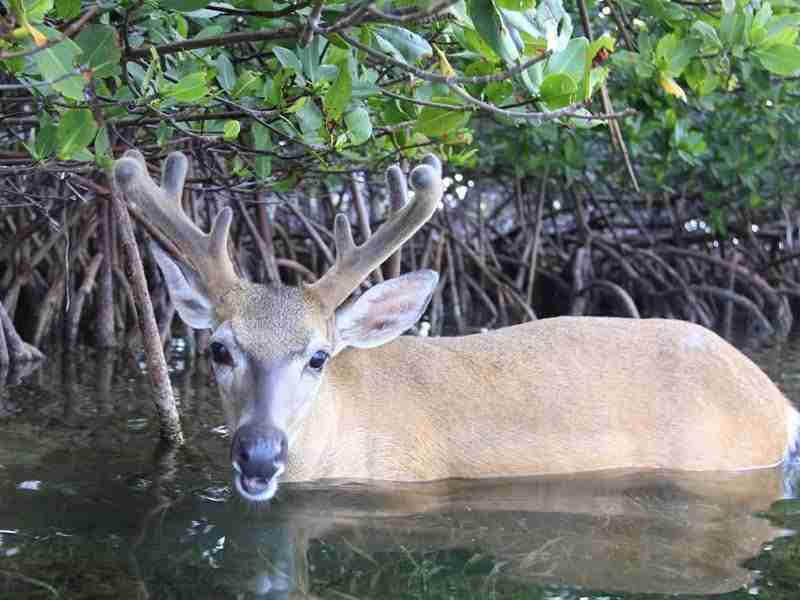 Who is in charge of protecting Key deer?

There is an estimated 600-800 Key deer in South Florida, according to experts. The Key deer population has been reduced significantly since the early 1900’s, crediting their classification as ‘endangered.’

How can I help save the Key deer?

You can join Young Friends of the Everglades and sign the Key Deer Protection Petition. Another thing you can do is tell your friends and family about this special species of deer that’s found nowhere else in the world. Key deer are only found in the Florida Keys.

Key Deer used to live on 23 islands in the Florida Keys, but that number is decreasing as their habitat shrinks. Key deer find pools of clean water and are often found grazing around mangroves.

What does “delisting” mean?

Delisting a species is the process of removing federal government protection from an animal or plant that is endangered or threatened. The Endangered Species Act became a law in 1973 and is designed to prevent animals and plants from becoming extinct.

Why do Key deer need protection? 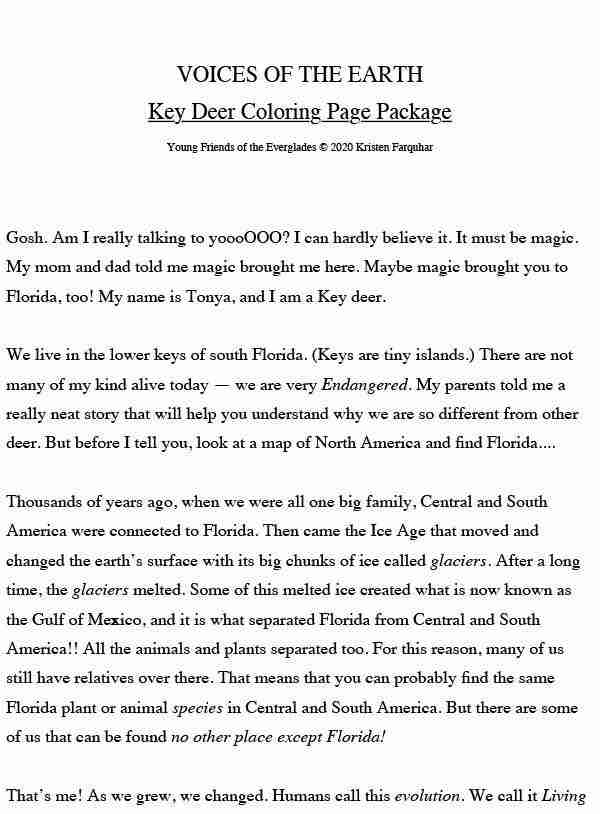 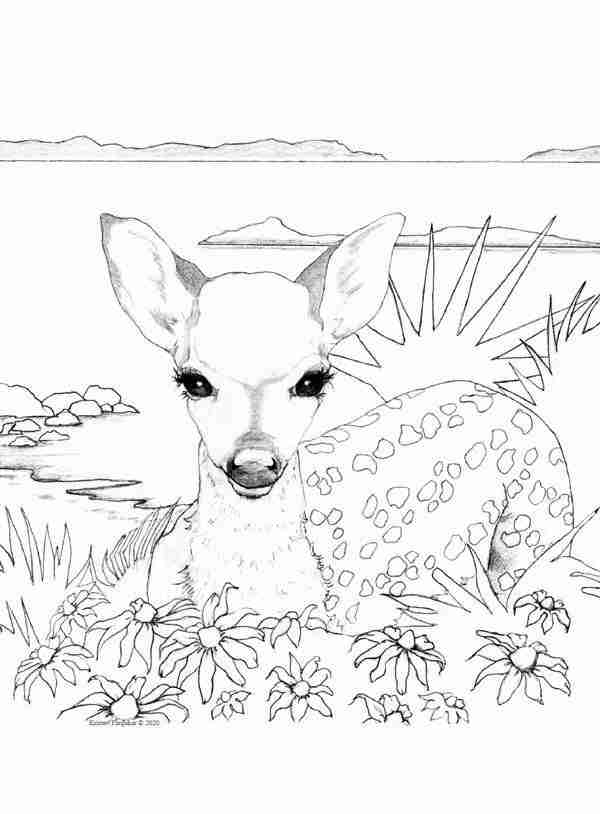 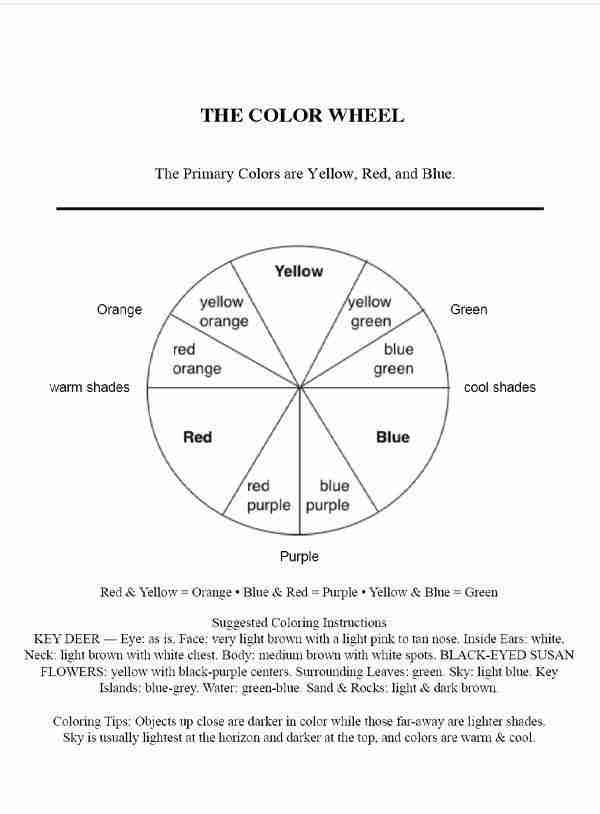 As a Young Friend of the Everglades, I am raising my voice to support keeping the Key deer on the federal endangered species list.

The Key deer is the smallest of the North American deer. The species is found only in the Florida Keys, where only about 600 Key deer remain.

Scientists and residents have reason to be concerned about the survival of the species. Many Key deer have died from hurricanes, disease and being struck by cars. They also are losing their fresh drinking water as sea levels rise.

Nonetheless, in 2019, the U.S. Fish and Wildlife Service raised the possibility of removing protections granted to the Key deer by the Endangered Species Act (ESA). This is a bad idea.

The Endangered Species Act maintains that all decisions regarding protected species must be based “solely on the basis of the best scientific and commercial data” (Congress 1973). Removing the Key deer from the endangered species list would make it impossible for the Key deer to make a recovery.

While poaching and habitat loss were the original threats to the Key deer population in the early-mid 1900’s, climate change and road incidents continue to contribute to the dangerously low population of Key deer (“Key deer” 2004).
We are urging you to oppose any proposal that would strip Key deer of their protections. We urge the government to protect the future of the Key deer by allowing scientists to decide whether the species is fully recovered and no longer in need of ESA protections.