Honoring Theodora Long: 2022 recipient of our Defender of the Everglades award 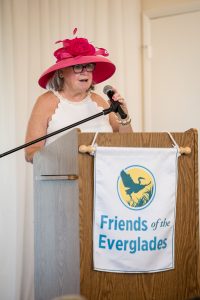 Theo’s esteemed stewardship was fostered in part by a longstanding friendship with Marjory. She speaks fondly of their years of camaraderie, deep conversations that inspired action plans for impacting various environmental legislation and visits with Marjory that often ended with urgent calls to the Governor. It is Marjory that Theo credits with instilling her understanding that there is a great need for civic engagement and a personal responsibility for affecting change.

The lessons impressed on her by Marjory persist in her work for the Biscayne Nature Center, where Theo remains dedicated to environmental education and the encouragement of greater citizen participation in the protection of our natural environment. As Friends of the Everglades board president Phil Kushlan stated when presenting Theo with the award at the Marjory Stoneman Douglas Legacy Luncheon on December 5, 2022, “Theo has in a literal sense bridged the gap between Marjory’s message and spirit and passed that on to thousands of young people in Miami.”

The next generation of environmental advocates in South Florida will be stronger because of her influence. We are thankful to Theo Long for all that she’s done and all that she continues to do. Please join us in honoring her as our 2022 Defender of the Everglades award recipient. 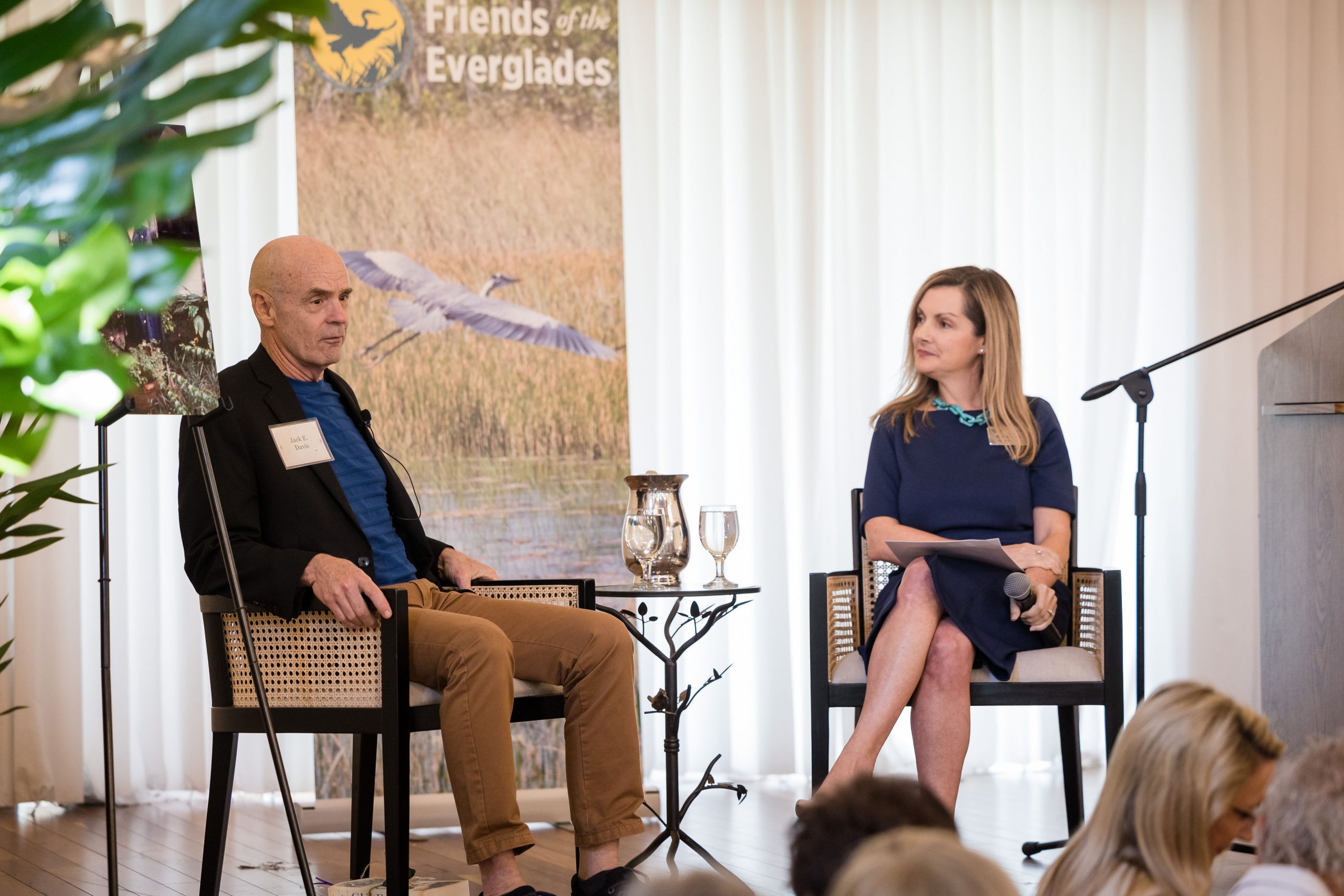 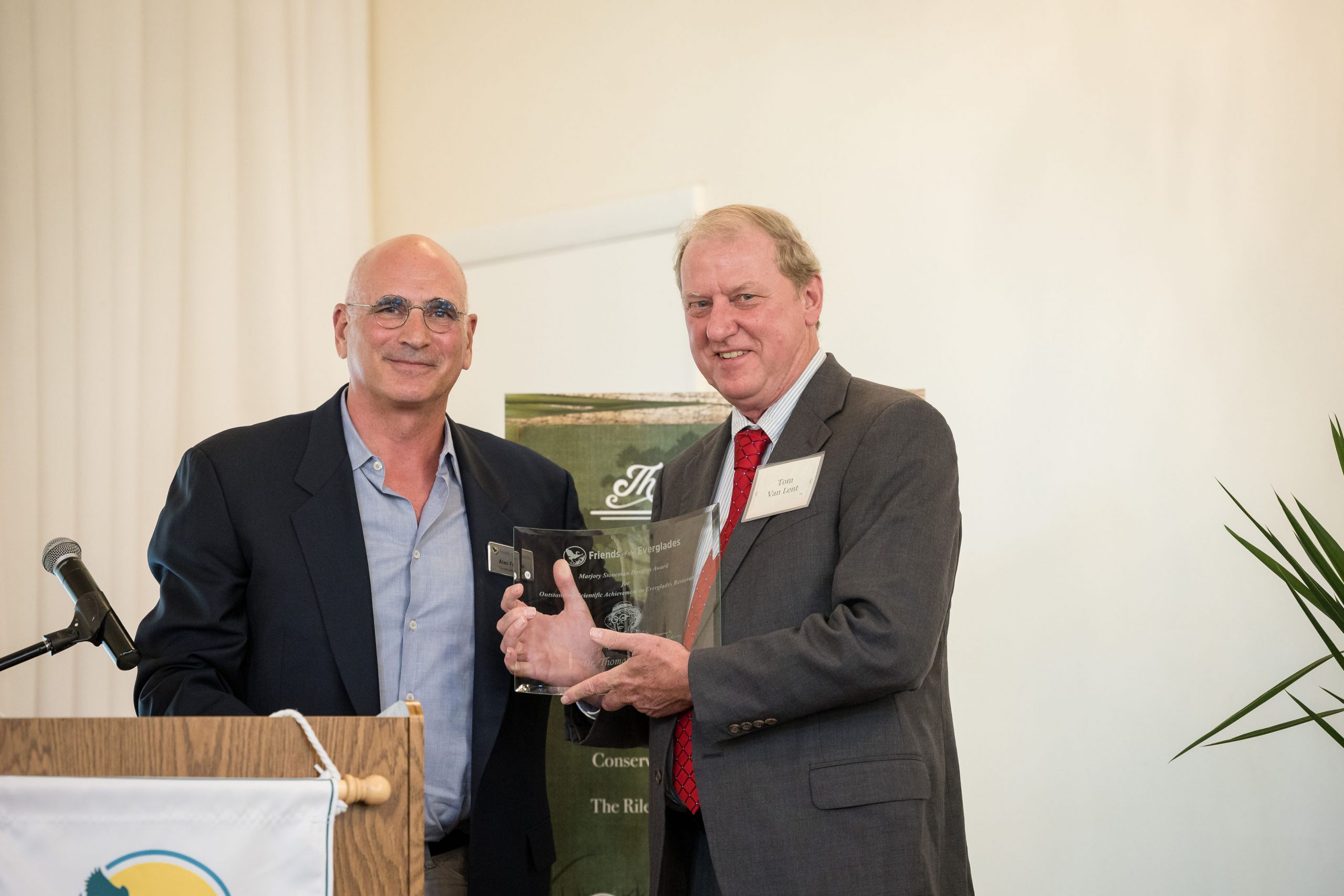