Statement from Eve Samples, executive director of Friends of the Everglades, on Gov. Ron DeSantis’ signing of the Clean Waterways Act (Senate Bill 712) on June 30, 2020:

“The Clean Waterways Act is incrementalism at best. It does too little to curtail polluters, and too little to protect Floridians from the harmful effects of toxic algae blooms that have devastating effects on human health and the state’s economy.

What’s worse: The bill was amended to preempt local governments from passing ‘Rights of Nature’ initiatives that could have empowered citizens to protect the natural ecosystems in their own communities.

Senate Bill 712 does some incremental good by tightening up rules and penalties for septic and sewer systems — but it falls way short on addressing Florida’s failed system of policing agricultural pollution. Agricultural pollution is, by far, the largest source of pollution into Lake Okeechobee, which once again is plagued by a large nutrient-fueled algae bloom this summer. That’s bad for the lake itself and leaves downstream communities vulnerable to toxic discharges.

The Clean Waterways Act also failed to include a recommendation from the governor’s Blue-Green Algae Task Force that called on the state to create health advisories and “defensible water quality criteria” that could be supported by science and monitoring. It’s one of many recommendations from the task force that didn’t make it in the bill.

In the midst of a global health crisis and an emerging recession, clean water remains a vital priority.” 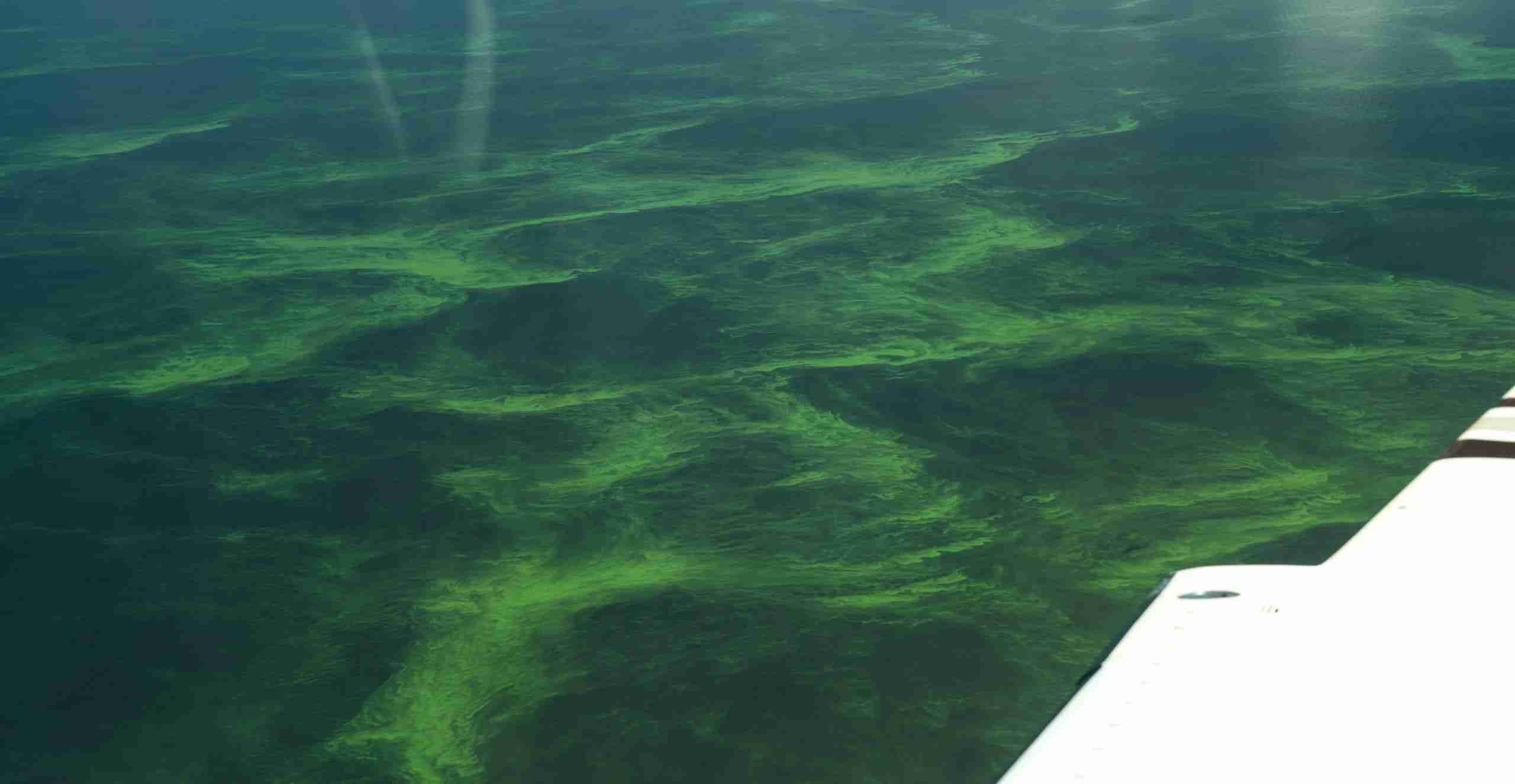